Plans for 440 high quality homes in Durham recommended for approval 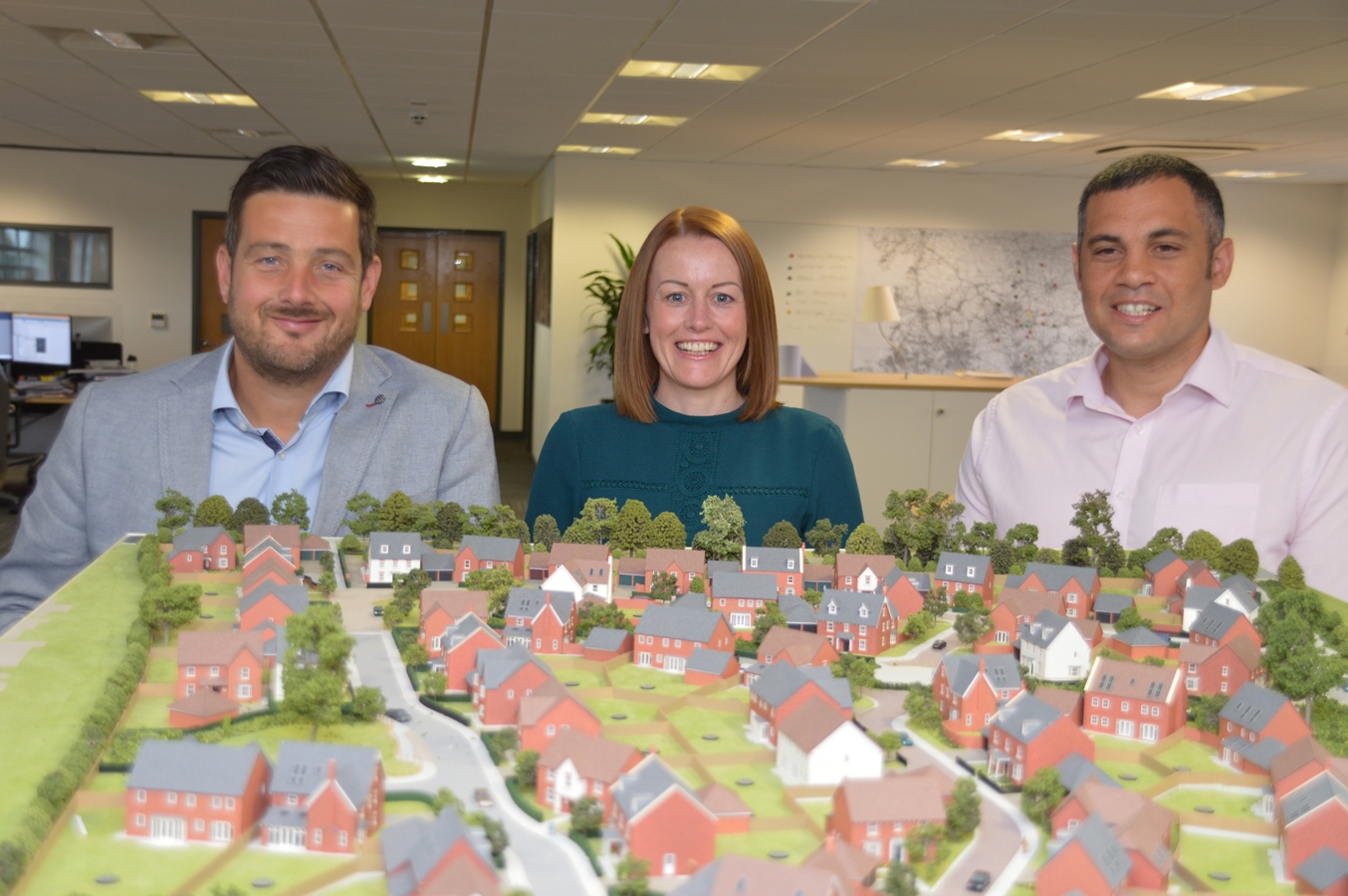 Plans for a new high-quality residential development to the east of Durham City have been recommended for approval by Durham County Council’s expert planning officers.

County Durham-headquartered Banks Property originally submitted an outline planning application for the Bent House Lane development in October last year, which encompassed up to 440 family homes on land to the south of the A181 Sherburn Road between Gilesgate and the A1.

In response to feedback from members of the local community and technical consultees, the details of the scheme were subsequently revised to include an additional area of land to the east of the site.

The updated proposals, which are located on a site allocated for residential development in the recently-adopted County Durham Plan, are now expected to come before Durham County Council’s planning committee later this month.

Alongside the new homes, the Bent House Lane plans also include the creation of around 3.5 hectares of public open space and a new network of footpaths and cycleways to link with nearby facilities, including the retail facilities at Dragonville and Damson Way and the National Cycle Route 14 to Durham City.

Other improvements include new planting and ecological enhancements to the south of the site and new bus stops provided on the A181 to complement the existing bus services, which already go past the site. A significant seven figure contribution to the local education system will also form part of the overall scheme.

All the land within the housing allocation is now contained within the Banks planning application while, following discussions with local people and the Durham County Council Highways team, the Bent House Lane junction to the A181 will remain open.

The project has been supported by the region’s leading business membership organisation, the North East England Chamber of Commerce, due to the contribution it could make to increasing the supply of much-needed homes in the region, which will in turn support its wider economic development.

Policy director Jonathan Walker says: “Investment in the North East in these difficult economic times is needed to create jobs, give confidence to businesses, and encourage people to live in the region.

“There is a shortage of homes across the UK, including in County Durham, and an increase in quality housing in the region will help to attract people to live and work here, thus supporting the local economy.

“This outline planning application will create 100 full time jobs and 160 indirect jobs during the construction period, and as well as supporting these jobs, the scheme will create further economic benefits by encouraging people to live, work and spend in the local area.”

Lewis Stokes, community relations manager at The Banks Group, adds: “Our aim to create an attractive, thriving new community that has the social, environmental and transport infrastructure needed to make it a positive addition to the wider Durham City area.

“The Bent House Lane development has been designed to both contribute towards meeting local affordable housing needs and increase the supply of homes for people who want to move to or stay in Durham City, both of which are essential for the city’s long-term economic prosperity.

“We’re very pleased that the quality and suitability of our design proposals have won the support of Durham County Council’s planning officers and hope the members of its planning committee will also recognise everything that it has to offer.”