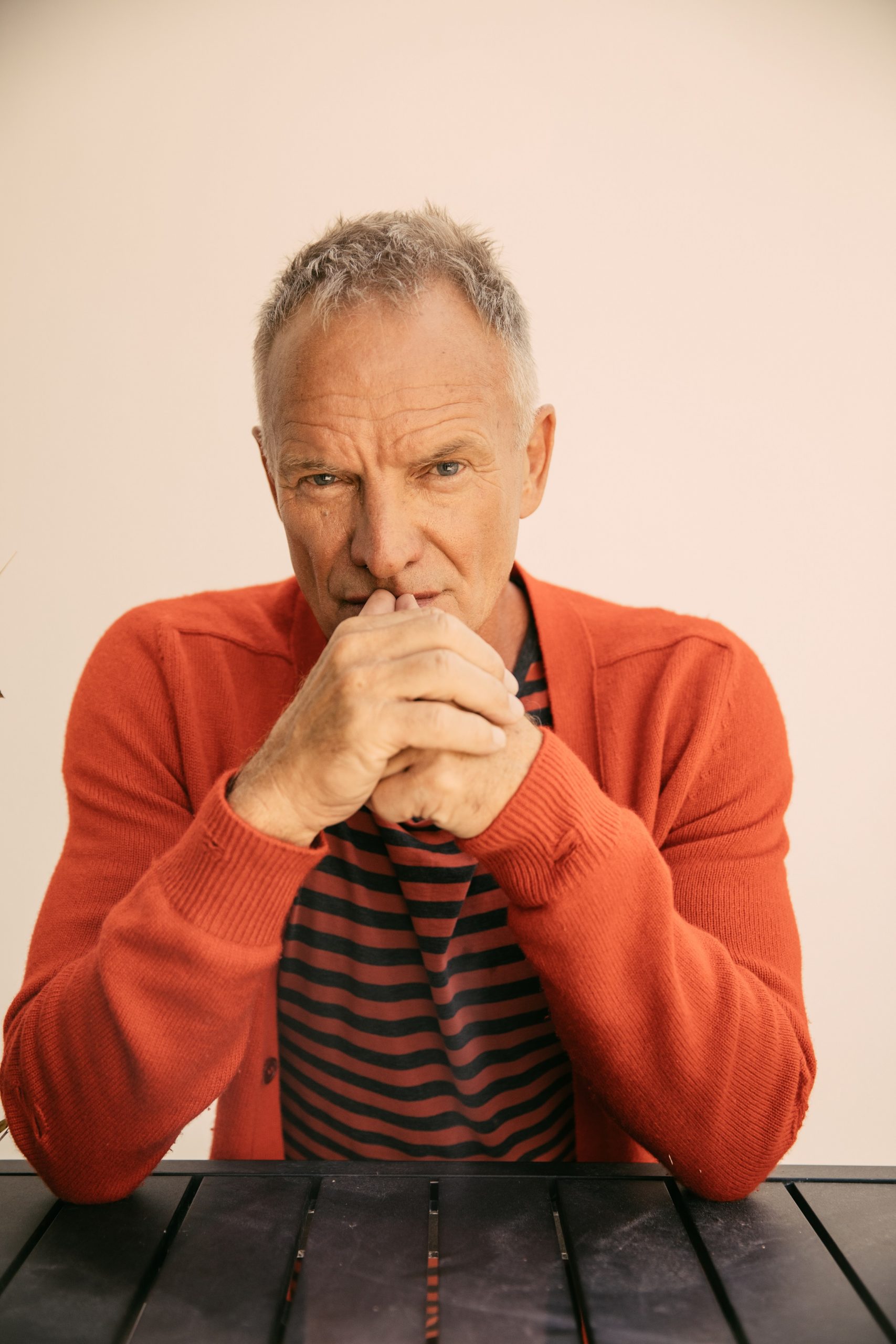 The multi-award-winning singer songwriter, whose career with The Police and as a solo artist spans more than five decades, believes securing the title for County Durham would shine a richly-deserved spotlight on the unique culture of the entire region.

Originally from Wallsend in Tyneside, Sting has many happy memories of visiting and performing in County Durham, including an unforgettable performance of A Winter Night …Live from Durham Cathedral.

In a video message of support for the Durham 2025 campaign, he said: “I was born and raised in nearby Tyneside, but in many ways, Durham has been the historic heart of the north east – as a spiritual centre in the Middle Ages, with the stunning cathedral; a centre of learning, with one of the oldest universities in Britain; not to mention its importance to the industrial revolution, where the mining community is still celebrated every year at the Miners’ Gala.

“There is a lot of talk from the government about levelling up, but more often than not the region has been overlooked for decade after decade. So for Durham to be selected would provide a much needed spotlight on this unique and important culture that is the north east.”

Earlier this month, Durham County Council and principal partner Durham University submitted the county’s bid to be UK City of Culture 2025 on behalf of Culture Durham, a partnership of cultural organisations from across the county. The shortlist is expected to be revealed next month ahead of the winner announcement in May.

Securing the title would attract millions of visitors to County Durham and the north east, create thousands of jobs, and significantly support the region’s efforts to ensure residents and businesses benefit from the government’s Levelling Up agenda.

Tony Harrington, Chair of Culture Durham, said: “We are delighted to have the backing of a musician as iconic as Sting who is an inspiration to so many, especially in his native north east.

“Our region has a rich cultural offer but there is also a great deal of untapped potential. This is our chance to show the world how fantastic County Durham and the wider region are and create even more opportunities for people to shine.”

Sting is the latest well-known figure to publicly back the bid, with author Bill Bryson; historian, writer and television present David Olusoga; foreign affairs specialist and presidential advisor Fiona Hill; stand-up comedian Lee Ridley, aka Lost Voice Guy; and Olympic athlete Steve Cram also voicing their support. This is in addition to the hundreds of messages of support from residents and businesses across the region.