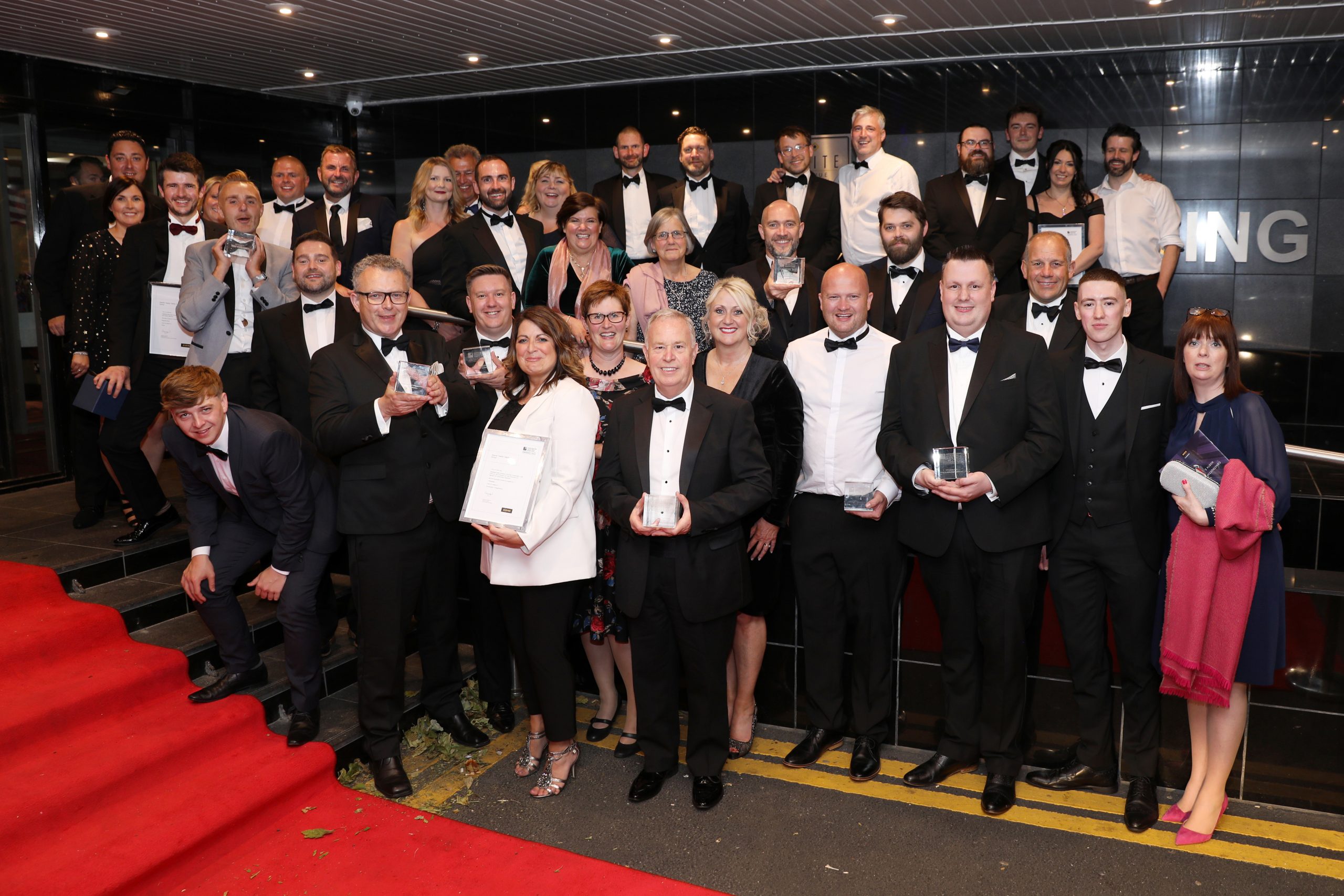 Costain, with design partner Jacobs on behalf of National Highways, scooped two awards including Project of the Year Civils for the A19 Testo’s Junction Improvement Scheme and the award for Health, Safety and Wellbeing.

The £125m improvements commenced in March 2019 and followed a two-year programme with completion being achieved one month early and within budget. The scheme is one of the largest highways projects undertaken in the North-East.

Connecting the A19 with the A184 in South Tyneside, the project consisted of a 141-metre span flyover, new local road connections and public rights of way.

Building Project of the Year was awarded to the state-of-the art £8.6 million project, The Regent Cinema.

The project, funded by Tees Valley Combined Authority, saw the demolition of the old picture house which was replaced with a three-storey art deco-style cinema building. It boasts sea views, a licenced bar and event space for public use.

On the night, £8,500 was raised for The Sir Bobby Robson Foundation, the designated charity of CDM Recruitment following the passing of director and co-founder, Mark Bulmer in October last year.

Outstanding contribution to the industry went to Keith Mouther, Believe Housing and John Nielsen, who has recently stepped down as chair of the Construction Industry Council North East

Winners will go forward to the national final at the London Marriott, Grosvenor Square hotel in November.

Catriona Lingwood, chief executive of Constructing Excellence in the North East: “Congratulations to everyone who was shortlisted, awarded highly commended and to all of the winners. We must also say a big thank you to all of our sponsors and everyone who donated so generously to the Sir Bobby Robson Foundation.”

Tony Fitzgerald, construction director at BAM, said: “BAM is extremely proud to have The Regent Cinema in Redcar selected as Constructing Excellence North East’s Building Project of the Year.

“This project has been much more than just building a new cinema for the town. Built on the beach, the new The Regent Cinema presented unique and significant challenges in terms of in-shore tidal planning, construction techniques, extreme environmental conditions and ensuring protection of the environment.”

Chris Wall, managing director at CDM Recruitment, said: “I would like to thank everyone who contributed to the funds raised for the Sir Bobby Robson Foundation in Mark Bulmer’s name, whether it was through the donation envelopes or bidding for one of the auction prizes. We look forward to continuing our relationship with Constructing Excellence as the headline sponsor of the awards, as it recognises the fantastic work being carried out by the North East construction industry.”