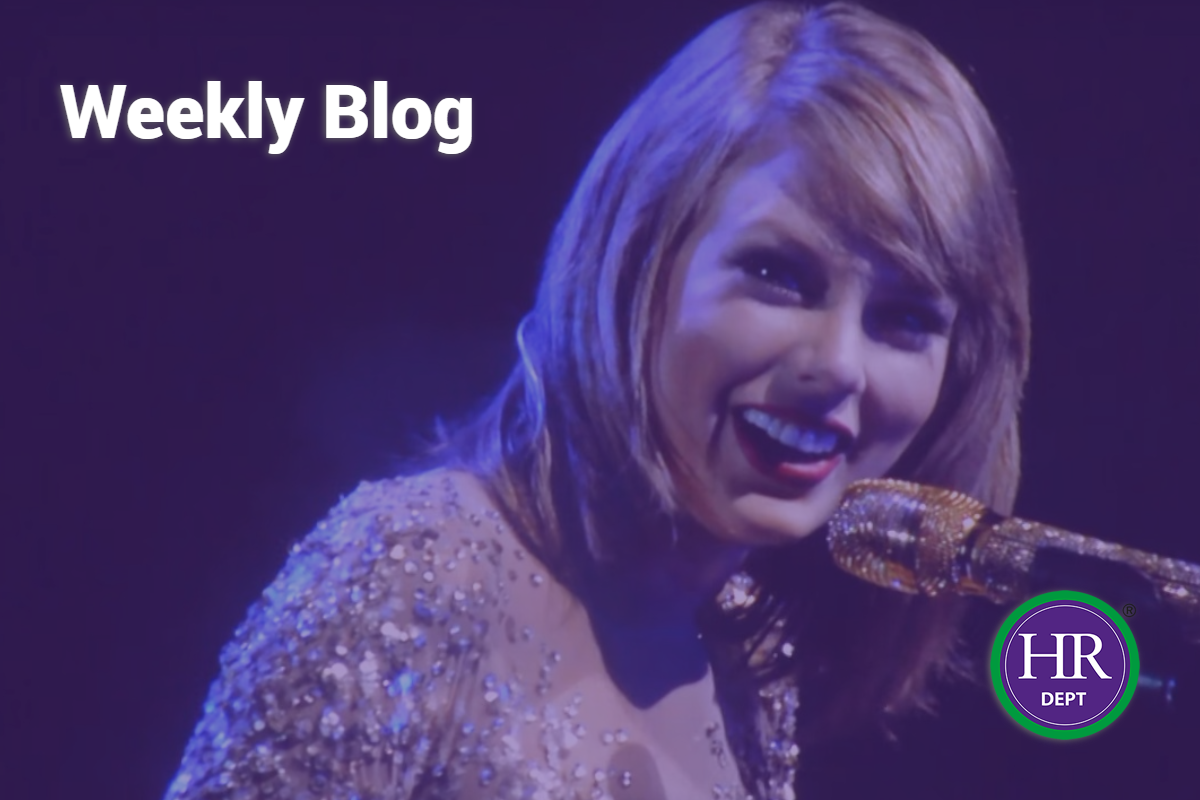 Popstar Taylor Swift recently won a lawsuit after a radio DJ groped her during a photo opportunity.

He sued Taylor for $3m (£2.3m) in damages and lost income, but a judge later threw the case out. Swift countersued for one dollar (77p).

Speaking in court, Swift said: “My hope is to help those whose voices should also be heard.

“I will be making donations in the near future to multiple organizations that help sexual assault victims defend themselves.”

So, continuing Swift’s efforts to draw attention to this problem, let’s answer some common questions on the topic.

What is sexual harassment?

Sexual harassment can include, but is not limited to:

How big a problem is it?

In a Trade Union Congress (TUC) survey in 2016, more than half (52%) of women, and 63% of young women said they had experienced sexual harassment. Of these women, 79% didn’t report it to their employer.

Who can be sexually harassed?

As a manager, how should I handle a complaint of sexual harassment?

You must take it very seriously. Your company will have a policy for handling grievances, and you should follow this. It is a fundamental employment right that no-one should suffer sexual harassment. If it occurs, and you do not handle it appropriately, your company will be exposed to the risk of financial and reputational damage, alongside the suffering of the victim.