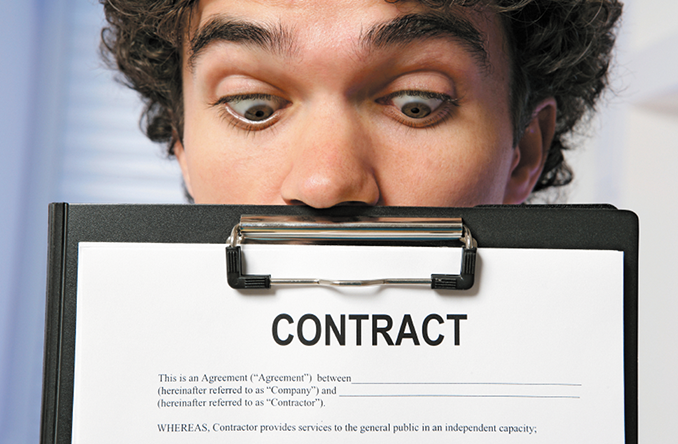 It’s a can of worms being opened by more and more working in ‘on demand’ industries which host the likes of Uber, Deliveroo and the odd-job app ‘Handy’.

Uber as an example call their drivers ‘Partners’, they’re described as self-employed independent contractors fulfilling a service for the company; although the drivers benefit from not having tax deductions they pay a heavy price without the employment rights to protect them (no unfair dismissal rights, no minimum wage and holiday entitlement being the big ones).

Uber are fighting their corner. After crashing into the marketplace with their easy-to-use cab ordering app, no requirement for cash and access to thousands of local drivers they soon wrenched customers from the traditional London black cabs. After the highly reported clashes with the black cabs, Uber are now clashing with their own drivers who’re taking their fight for basic worker rights to an employment tribunal. So, are they workers or are they self-employed?

Uber would say the latter. They argue that their partners are essentially their own bosses, able to pick and choose when to work. Drivers disagree, they claim Uber is acting unlawfully for failing to guarantee pay above the National Minimum Wage, and is also exercising too much control over the drivers (a key test in establishing their employment status). The final ruling won’t be with us for some weeks, if the drivers are successful though many more are expected to come forward to claim worker’s rights.

It’s a similar story at Deliveroo, although we haven’t yet heard of any cases against the company by its delivery people. This could however just be a symptom of some controversial wording within their provision of service contracts; in there they attempt to put cyclists off from taking them to an employment tribunal.

So what should you take from this? The cases should make you recognise how important it is to firmly establish the nature of your employment relationships. Do you use contractors? Freelancers? Make sure you have the right type of contracts in place, you could be saving yourself a load of trouble down the line. If you don’t set these in stone you could be accused of breaching their employment rights. The HR Dept can help you here.

If you want a flexible work force with the individual’s right to accept or refuse work a casual or zero hour contract is often a safer alternative to calling them self-employed.