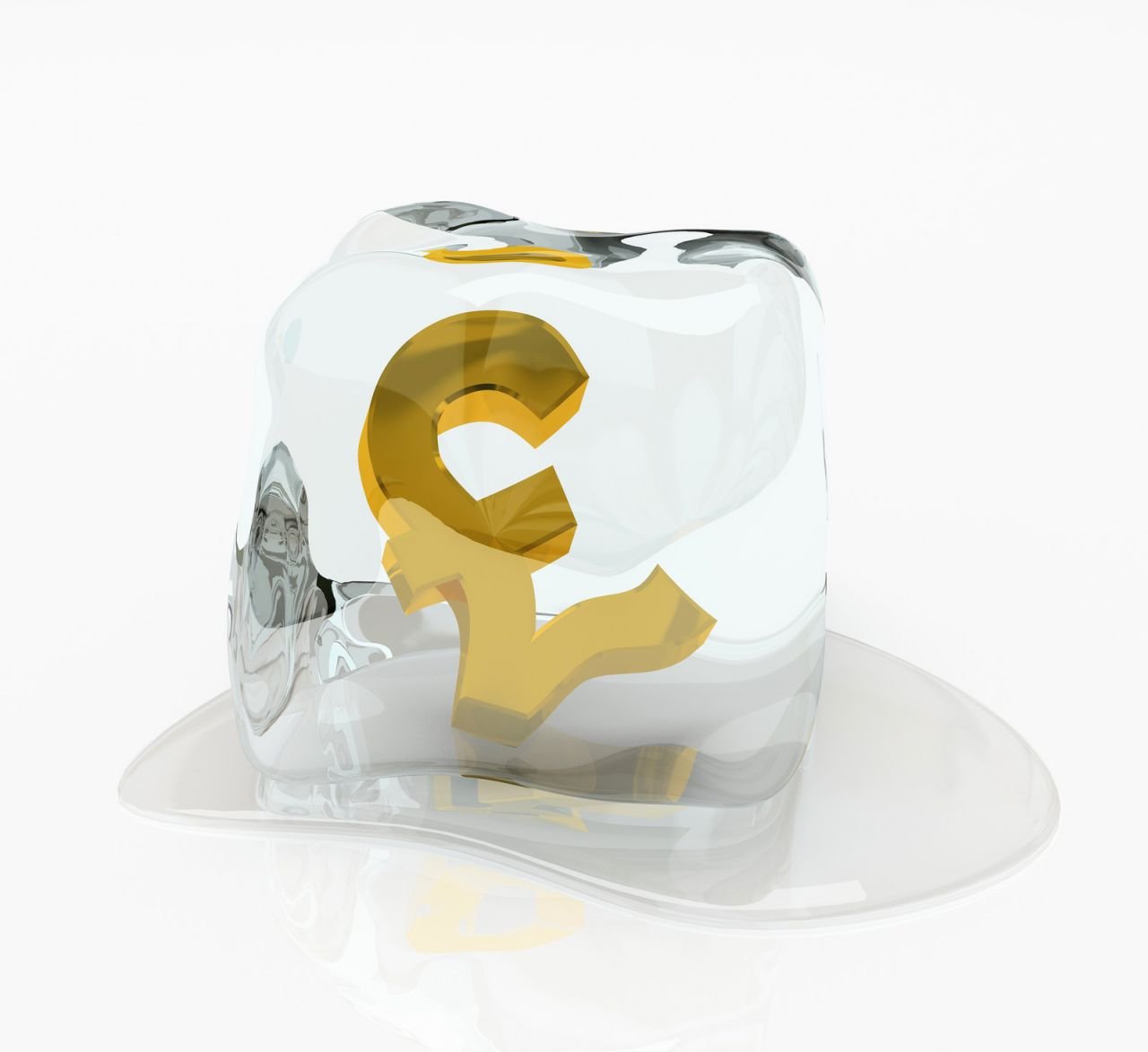 That space under the Christmas tree needs filling, and doing so is certain to squeeze the bank accounts of your staff. Many firms pay staff early in December to help with this, but goodness, that does make the January pay day a long way off. And the credit card bills still arrive on time.

January is still, for many companies, the pay review time when cost of living increases are awarded. A salary increase is meant to serve two purposes: to motivate workers and to keep employees from leaving for a better-paying job. But truthfully the traditional raise does neither of those things very well at the moment. Before the 2008 financial crisis, pay increased by about 3% per year. But since then we have had the National Living Wage, Auto Enrolment and, of course, the current Brexit uncertainty – so will a 1.7 or 2% rise really excite staff? Generally, as a country we are now job rich but pay poor, with the retail and care sectors particularly affected.

The UK Government has made much of supporting those who are “just about managing”. They have launched a consultation to look at ways to lower the disparity in many companies between the chief executive’s pay and the workforce. The green paper will have three sections: one on remuneration, one on stakeholder engagement and a third that asks what elements of these should apply to private companies.

This is all very well, but does not address next year’s wages. Pay isn’t the only way you could be rewarding your staff. Make them aware of the other employment benefits you already offer, especially if they’re under-utilising ones that they really should be taking advantage of. Be creative; would an additional days’ holiday be appreciated? Or how about a health cash plan as a cost-effective way to show you care?

If you’re in a position where you can’t offer a wage rise, make sure you approach this in the proper manner with your staff. Failure to do so may end up costing more money than you save e.g. recruiting and training replacement staff (the total cost of replacing a member of staff is reported to be £30k)!

The best approach is to be open and honest during a one to one meeting. Explain the situation that the business is in. This lets them know that they are valued and respected enough to be individually given the low down. Tell them about the sacrifices the business is trying to make in other areas, and that you hadn’t just jumped straight for the wage bill.

The one thing you absolutely DO need to do is make sure you’re paying your staff legally. There is a raft of legislation that covers pay; the National Minimum Wage and or National Living Wage rates, the Equal Pay Act and the Part Time Workers Act all have an impact on pay rates. We would be sorry to see your company named and shamed or fined for noncompliance. Impeccable record keeping is needed here and if you have any doubts just give us a ring.