HR BLOG: One in seven bosses wouldn’t hire a woman who might have kids 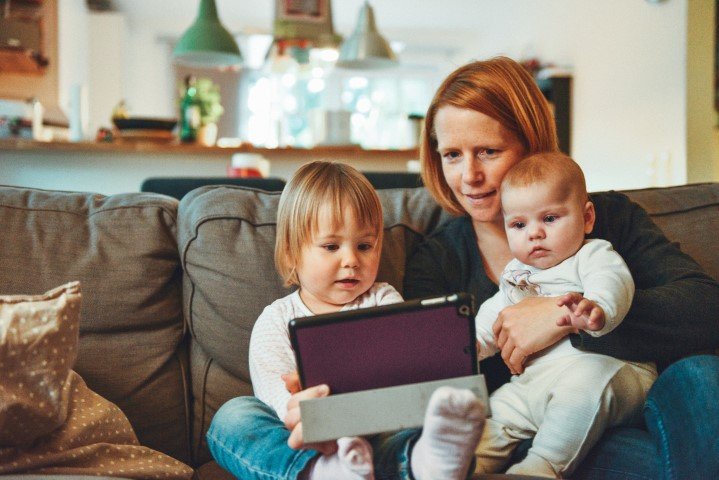 In a shocking indictment of how far women’s rights still have to go, one in seven bosses admit they wouldn’t hire a woman of child-bearing age. This is because of the fear that they might go on maternity leave.

Men (18%) are significantly more likely than women (10%) to think twice about hiring a woman in her 20s or 30s that might have children, despite maternity discrimination being illegal.

That rises to a quarter of businesses who “take motherhood into account” when making decisions about career progression, potentially hindering promotions and pay rises on nothing other than being a young woman who is able to have children.

This mirrors with a quarter of women who fell pregnant reporting that they experienced harassment and discrimination after telling their boss the good news.

With employment tribunal fees now abolished, employees have far more freedom to take their bosses to court. This even stretches to applicants for jobs if they feel they were discriminated against.  With the BBC being accused of gender bias in pay and progression it’s more important than ever to eliminate maternity discrimination and hire the best applicant and treat all staff fairly.

How to stay on the right side of the equality law

Maternity law and maternity pay can seem straightforward, but even a small error can end up as a big tribunal claim. The Citizens Advice Bureau reports a 58% increase of queries about maternity leave.

A pregnant woman can take up to a year as maternity leave and must be allowed to return to the same (or similar job). However, some examples of where problems can start, include: