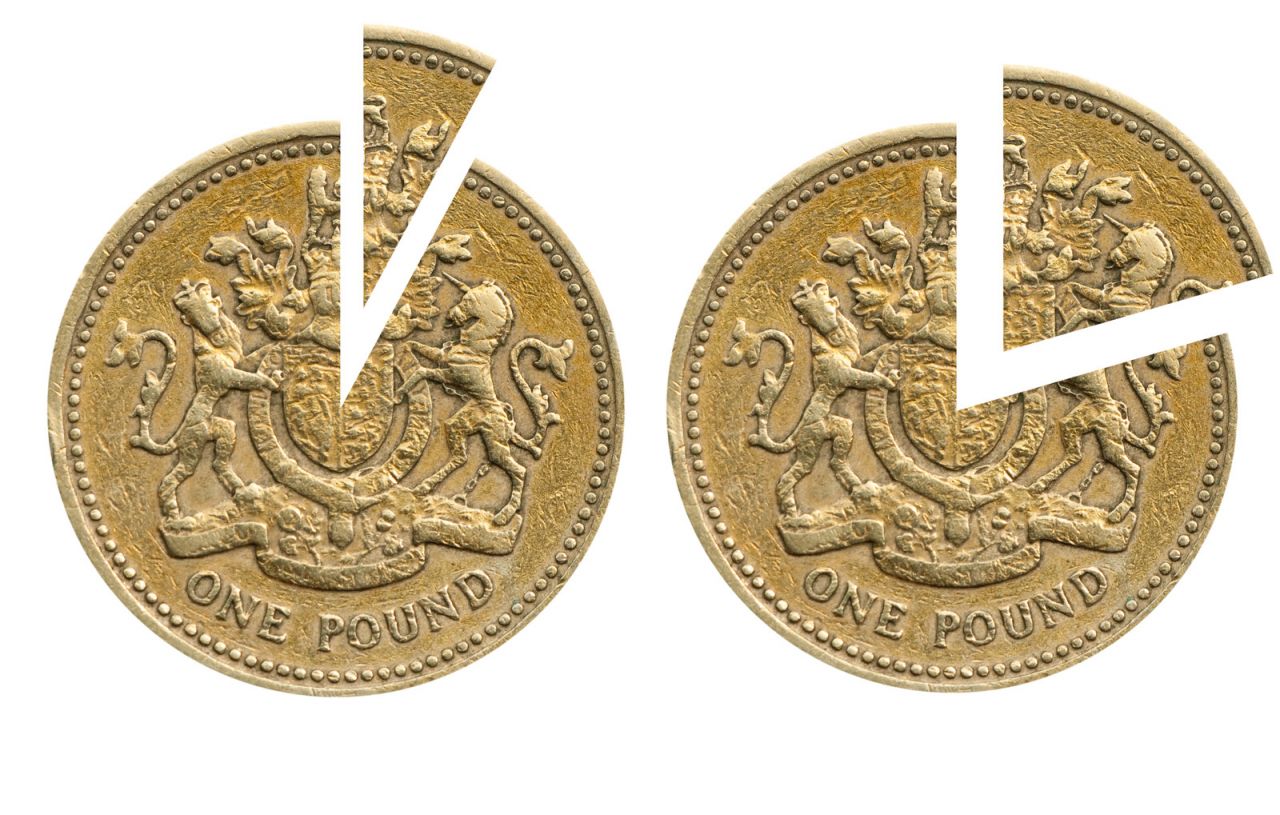 SURELY, only those living with their heads in the sand don’t know about the National Living Wage!

If that’s you, all the information you need is here. You’d better check it out quickly, the new rules come into force on April 1st and no, that’s not an April Fools’ Day joke! We’ve previously told you what it is, and how you could be affected, but we haven’t yet touched upon ways in which businesses are planning to actually cough up the National Living Wage.

“Where’s the money going to come from?”

More than half of businesses are expecting to see a material increase in their wage bills, whilst not seeing an equivalent boost to the money coming in. So, no surprise then that since the National Living Wage announcement, business owners have asked the very question posed above.

From the announcement to now – one week before it’s enshrined in law – employers big and small have made changes to the way they operate, ensuring they can meet the increase to their wage bills.

In one survey, 22% would let it hit their profits, 15% would raise prices, 16% would reduce additional payments e.g. overtime, and a further 15% would be forced to announce job losses.

Operate in the care industry? You’ll no doubt be feeling the squeeze. Care service providers will be hit especially hard – almost to ‘breaking point’ according to the Local Government Association (LGA). Redundancies aren’t a viable option and care efficiency can’t be pushed any further without drastically affecting quality. The LGA is therefore calling for more funding to cope with the new wage rates.

Retail sectors are also expecting a squeeze. Many have taken action in recent months to redistribute budgets internally to fund the new wage. B&Q, for example, are raising their basic pay rate by £1, whilst cutting Sunday and Bank Holiday payments to rebalance the bill. Some workers therefore might not even see a noticeable change to their pay packets at the end of the month, when all is considered. Other retailers are raising prices, passing on their increased costs to the customer. A dangerous strategy in price driven markets!

As you can see, there are lots of ways businesses can adapt to the new rules, and avoid being on the receiving end of a penalty fine for non-compliance. Whichever way you do it, seek advice. You may need to make appropriate changes to your contracts, and manage the internal implementation well, to ensure success.