HR BLOG: How will you cope with the National Living Wage? 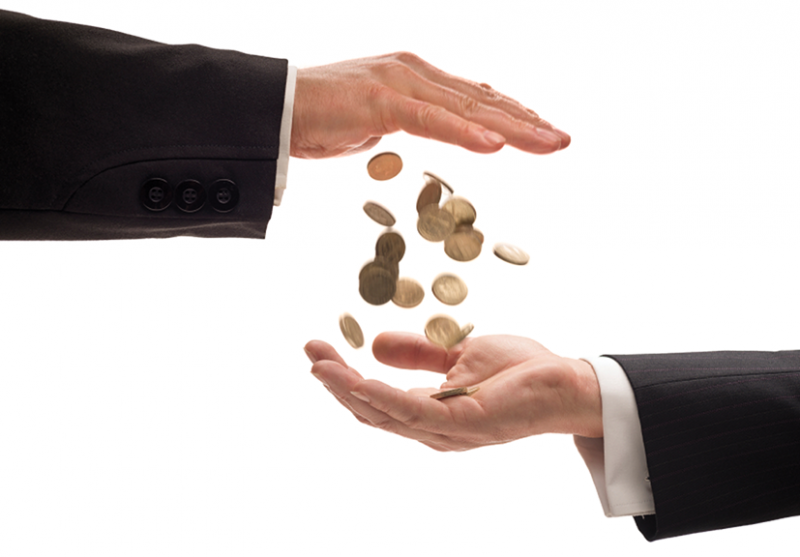 HIGH on the Chancellor’s agenda: to transform our high tax, high welfare and low wage economy, to a low welfare, low tax and high wage one.

A critical step forward was taken in last summer’s budget speech, where intentions were outlined to make the currently optional Living Wage rates compulsory for most workers throughout the UK. Heralded as the best thing since sliced bread by some, others greeted the news with absolute horror.

First, let us tell you what you need to know.

From April 2016, the new National Living Wage will become compulsory, entitling workers aged 25 and over to a wage of £7.20 per hour – a 50p rise on the National Minimum Wage (NMW). The NMW will continue to apply to those under the age of 25. Annual increases are expected to rise it to a Living Wage of £9 by the end of this decade.

The Chancellor’s Autumn statement actually committed the Government to £9 by April 2020, or 60% of UK median earnings if higher than £9 at that date. The National Living Wage by April 2020 could therefore be even higher.

To comply with the new compulsory rates, you may have to increase some of your employees’ wages, and implement a rigorous record keeping system to ensure workers in your employment turning 25 roll on to the higher pay scale.

SMEs rightly have real concerns about the new wage rates being introduced. Those with tight staffing budgets may expect a big squeeze in cash flow, one that may make growth difficult. To compensate will you be lowering the differential between paygrades or raising your prices to compensate? Research from the Living Wage Foundation found improved staff performance, retention and reduced absenteeism did much to counter increased payroll costs.

Businesses of all shapes and sizes will have some big changes to make to their payroll function. This legislation adds another layer, making an already complex system only more so. Again, accurate record keeping and thorough management of payroll will help you here.

Surprisingly, low-wage workers too have concerns about the introduction of the new rates, echoing similar arguments to those heard during the introduction of the National Minimum Wage. Will employers look to recruit younger and therefore cheaper staff? By putting a minimum rate in place, there is a danger that this becomes a target for employers, lowering incremental wage rises, and causing real wages for some to drop.

Employers! Don’t be a left an April fool when the new rule comes in! Those that fail to comply should prepare to be named and shamed. Being branded as a bad employer certainly hasn’t done Sports Direct much good recently. Criminal prosecutions and unlimited fines also await those in breach of the rules.

When considering how you’re going to adapt to the new changes, please feel free to ring The HR Dept for advice. We’re happy to advise and assist in any way we can to ensure the rules have maximum benefit to your business.