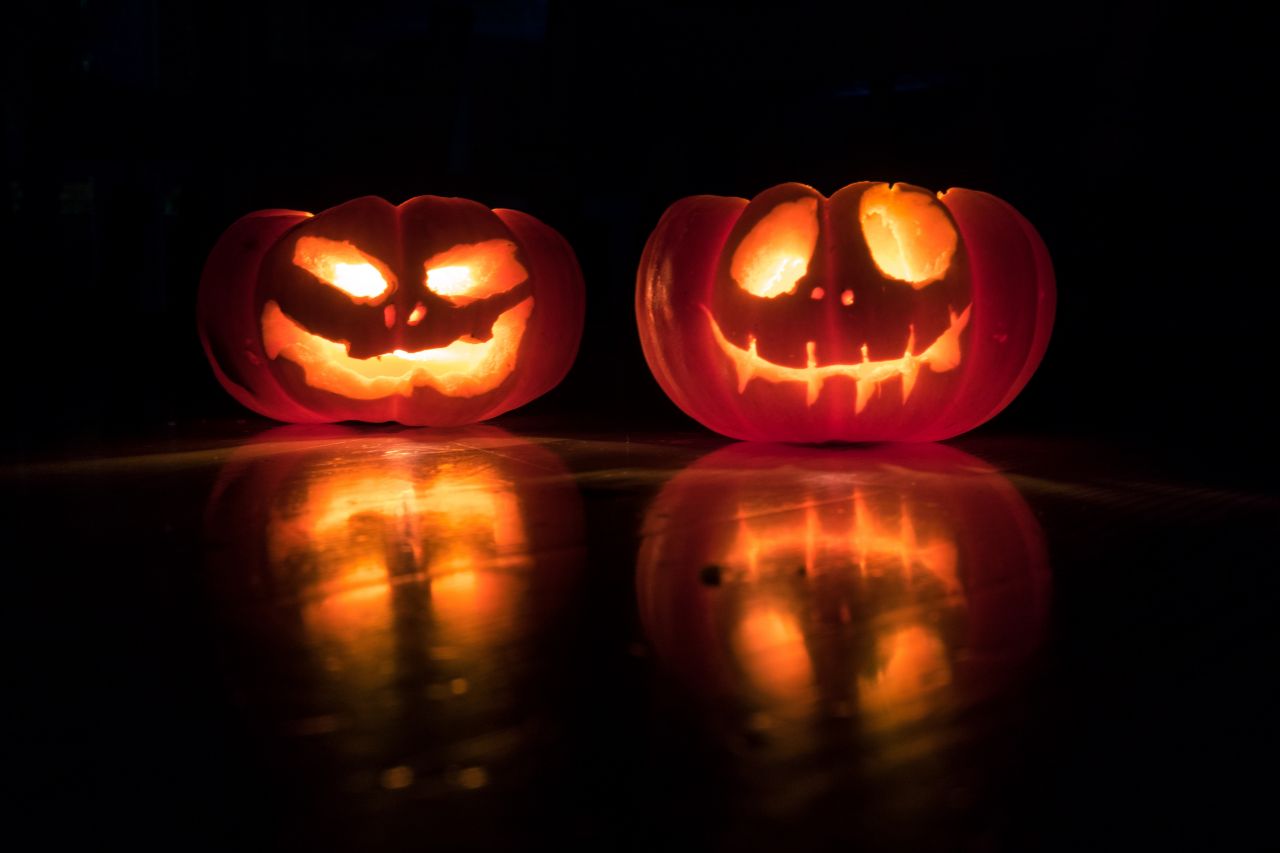 It’s creeping ever closer to Halloween and you don’t always need pumpkins and ghouls to have a horror show. We’ve gathered some HR nightmares from across The HR Dept to give you a scare:

A nightmare from payroll

After a new payroll system was implemented at a logistics company, a handful of weekly paid staff were not paid on time. After several days of waiting, they decided to launch a protest by lying down on the road at the entrance to the site and phoning the local press! It was only resolved by the site manager paying them in cash from his personal account.

A boss from hell

During a staff meeting of 200 employees, the boss told the entire workforce that finances were tight, so please don’t get pregnant. Three women in the audience were carrying but hadn’t told anyone. You can imagine a few people complained!

A werewolf in sheep’s clothing

During a redundancy meeting, an HR Dept manager was giving good news to a woman by informing her that she wasn’t being made redundant. Seconds later, the woman stood up, started shouting and threw a chair across the room! It turns out she had landed a new job with a competitor and was hoping to leave with a big redundancy package.

A flash in the dark

Recently, a male employee was accused of flashing his private parts to a female employee who reported it immediately and he was dismissed. His wife who works at the same company – and is heavily pregnant and about to go on maternity leave – still doesn’t know why he was sacked.

Help avoiding your own HR nightmares