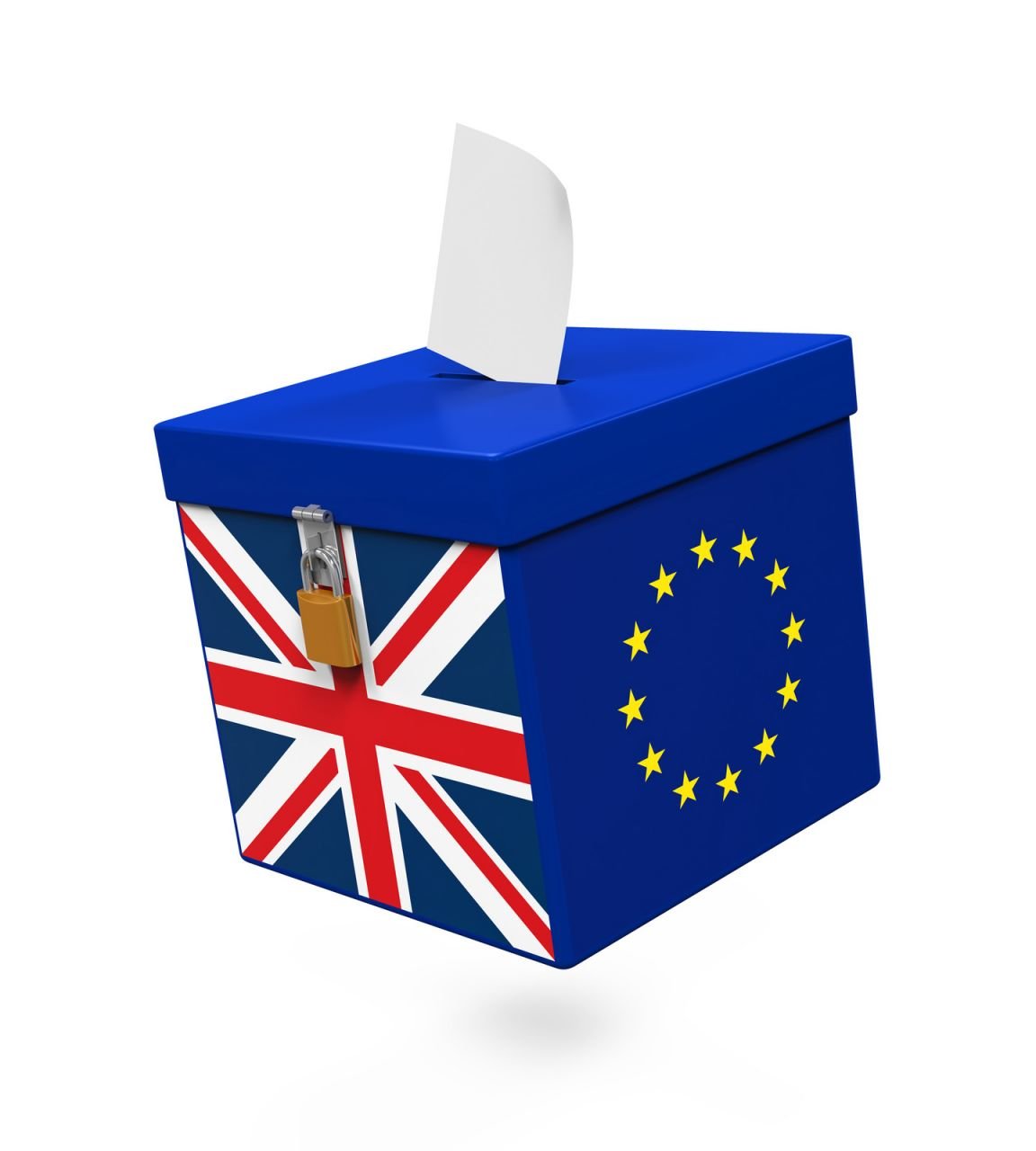 The EU referendum question has inevitably raised debate about the impact on the economy, business and the future of employment, whether the UK remains in or votes out on Thursday.

Brexiters and Bremainers have made their cases with equal gusto, using sensitive topics such as job security, pay, and employment rights to influence voters. In the final days before the vote we can expect things to continue heating up between politicians, but also perhaps between spouses, friends, strangers on the bus and even work colleagues as the debate spills into our daily lives.

Should businesses voice their opinion?

In all of this, what role are employers playing? You’ll have seen how business leaders and organisations quickly released statements supporting one side or the other; big names like Richard Branson, Alan Sugar, Lord Bamford, and Sir James Dyson among others. Some have gone further by sending communications to all staff informing them of the organisation’s line on the vote. The question is, ‘Is this acceptable?’ Do businesses and staff need a lesson in ‘referendum etiquette’?

Informing employees is OK, but penalising employees for their views or interfering with their right to vote isn’t.

Helping employees make it to the polling booth

It is vital for our democracy that people participate. Whether that be in a major referendum vote, a general election or even a staff survey.  Participation should be encouraged. So why not foster this culture by allowing a degree of flexibility? Staff with kids or caring responsibilities have a tight window to make it to the polls. Would you let employees in this circumstance or a similar one leave early or start slightly later so that they can vote? It’s not your responsibility to make people go, but you could provide a helping hand if you’re empathetic to people’s differing circumstances.

What about workplace friction arising from politics? Even in the smallest workforces you’re likely to have differing opinions. Whilst most will keep those to themselves at work, igniting debates during working hours should be avoided. With so much at stake, views on certain issues are strongly held and will be strongly defended in a debate. Hence the argument for keeping discussions to a minimum. Where differences do arise and impact on work you will need to step in.

This is an incredibly important question which will have a huge impact on our country, our economy and our small businesses, so encourage staff to treat it with gravitas and above all make sure you vote!