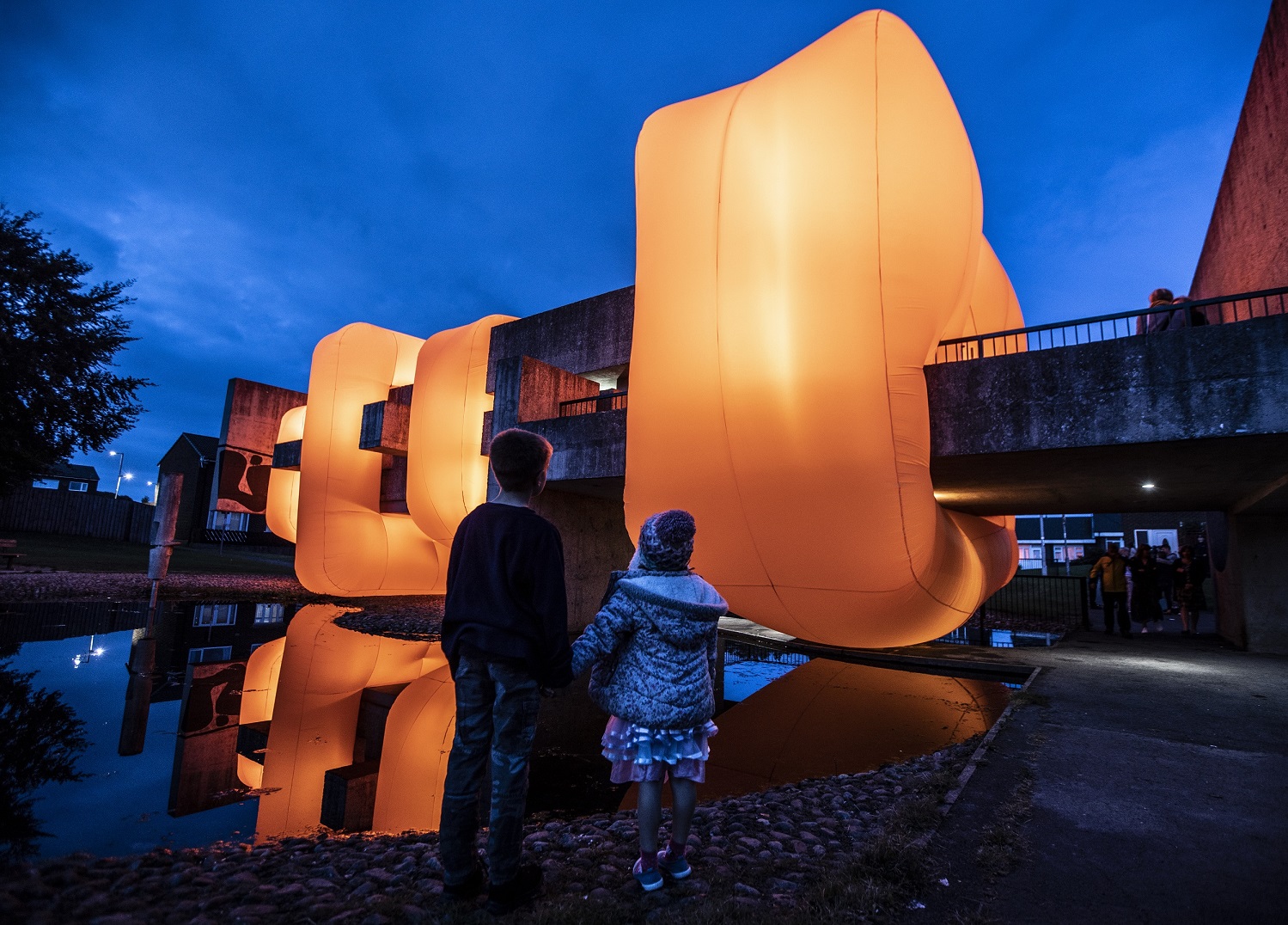 County Durham may not have been named UK City of Culture 2025, but after such a captivating campaign, the partners driving the bid remain committed to delivering a pioneering cultural programme with a lasting legacy.

Yesterday, the Department for Digital, Culture, Media and Sport (DCMS) revealed Bradford had been selected as the winner of the prestigious competition.

And while Durham has missed out on the title, the publicity surrounding the Durham 2025 campaign has helped strengthen its reputation as a place where creativity and innovation thrive.

Durham County Council, Durham University and Culture Durham – the partners spearheading the campaign – are determined to deliver on the ambitious plans within the bid, creating a county of culture that attracts tourists from across the UK and beyond, delivers thousands of new jobs and improves wellbeing.

As well as working with local and international artists and producers to create a spectacular programme, the partners will support communities to bring cultural regeneration to their neighbourhoods. This will ensure the whole county is connected and celebrated through art, sport, food and science.

While the full programme is still under wraps, 2025 will be a big year for the county, as it celebrates the global bicentenary of the Stockton and Darlington Railway and hosts the National Astronomy Meeting.

The Durham 2025 partners will also work with national agencies to seek support for Place Labs. This will see innovative creative hubs introduced in major settlements across the county, providing a space for communities to share ideas and deliver their own cultural activities.

Together with the county’s existing festival and events programme; major developments at cultural attractions across the county; capital projects such as plans to bring the former Durham Light Infantry Museum and Art Gallery back into use as an exhibition centre, gallery and café; and anticipated investment from the BBC and Arts Council England – culture will remain at the heart of efforts to drive economic growth and level up the region.

Thousands of residents, businesses and creative practitioners were involved in the bid’s development, contributing a range of ideas, with many featured in the final submission. This spirit of collaboration will also live on, with the bonds forged between cultural organisations during the journey stronger than ever before, and many new connections formed.

Cllr Amanda Hopgood, Leader of Durham County Council, said: “We are of course disappointed that County Durham will not be the next UK City of Culture, but, on behalf of all of the partners, I would like to congratulate Bradford and wish them the best of luck for 2025.

“We are immensely proud of getting so far in the competition and for being the only county to make the shortlist. This is thanks in no small part to the support we have received from people and businesses across the region, and we are so grateful to everyone who backed the bid.

“We know the transformational impact a vibrant cultural offer has on residents. Not only does it bring people together and energise our communities, but it raises aspirations and attracts people and investment into our towns and villages.

“Working alongside our partners and communities, we will channel the excitement, enthusiasm and innovation that has come to the fore during the Durham 2025 campaign, to create a county of culture with a legacy that extends well beyond 2025.”

Tony Harrington, chair of Culture Durham, a partnership of more than 20 cultural organisations from across the county, said: “It’s a great shame we’ve missed out on UK City of Culture status for 2025, as we believe Durham truly is no ordinary county. However, this is by no means the end of the Durham 2025 campaign.

“Over the last year, it has been wonderful to see excitement for the bid grow, and to hear people’s ideas. It’s vital we keep this momentum going and deliver a radical and relevant programme that reflects our past, present and future and offers everyone the chance to get involved.

“This really is just the start of our journey.”

Professor Karen O’Brien, Vice-Chancellor of Durham University, said: “Whilst it is disappointing not to have been successful, we of course offer our heartfelt congratulations to Bradford.

“Durham still has much to celebrate when it comes to the wealth of cultural opportunities on offer, with the university’s courses, museums, collections, visitor attractions and cultural activities playing an important part.

“We are proud to have been a principal partner on Durham’s City of Culture bid.

“We are committed to building on the sound foundations created by the development and submission of the City of Culture bid.

“We will continue our strong partnership working with Culture Durham Partnership, Durham County Council and other partners to foster and build relationships between the University and communities across County Durham, sharing our extensive cultural heritage for the benefit of everyone.”

Arts Minister Lord Parkinson of Whitley Bay said: “The UK City of Culture 2025 competition has been more competitive than ever before and I was blown away by the quality of the bids we received from the four finalists.

“County Durham particularly impressed me with its Place Labs concept, which presented a really meaningful idea for engaging with communities and supporting people to access culture.

“I am hugely grateful to the County Durham bidding team for their hard work and look forward to seeing how their creative ideas continue to develop.”

Key cultural developments underway or in the pipeline in County Durham include: