At Your Leisure: Luciano Peterlee 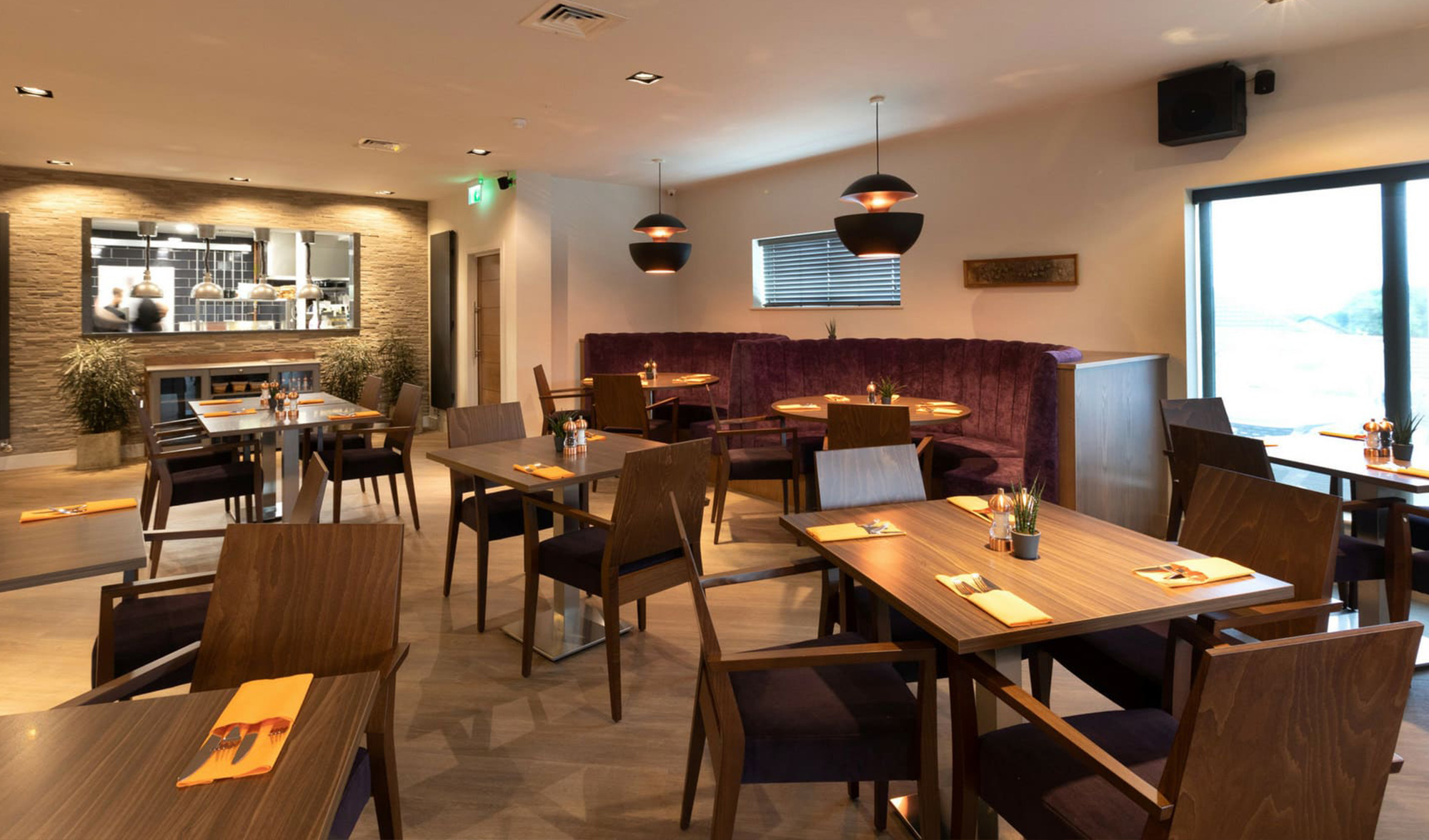 For me there are two stand out reasons why. The first, it feels like a higher end restaurant than it is, and can be either relaxing or intimate, depending on where you sit and your mood. 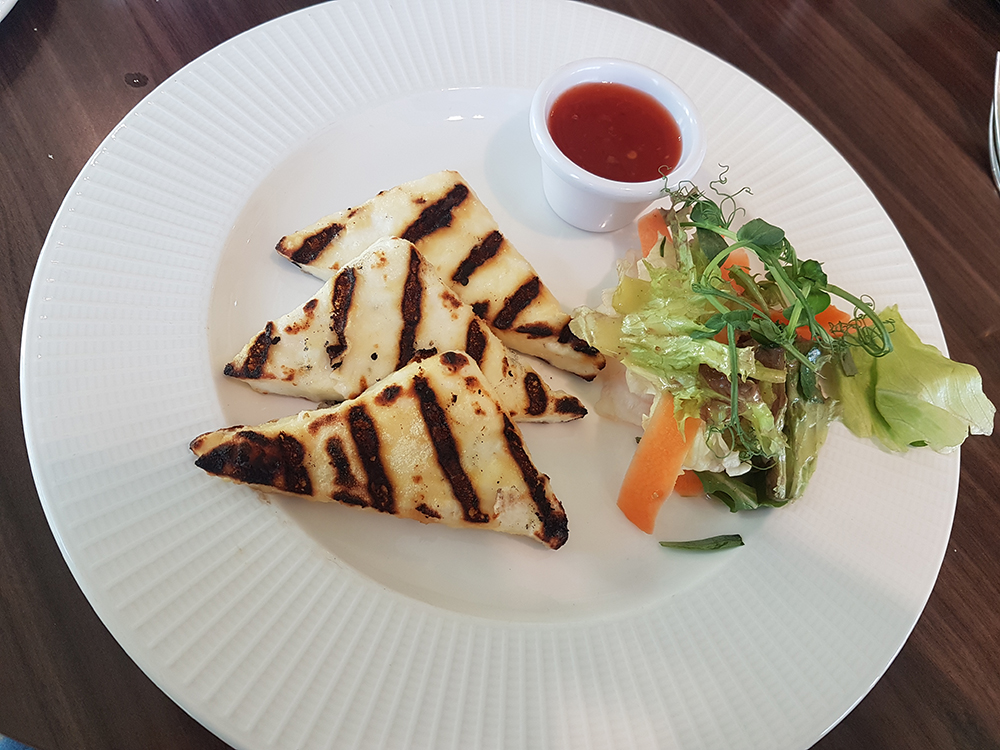 The Oaklands was once the ‘go to’ pub in Peterlee. In fact, it wasn’t unusual for people to queue up to get in, such was its popularity.

Unfortunately, like many such venues, the pub sadly declined and from its status as a real hub of the community, it quickly became a blot on the landscape.
Thankfully, the building’s potential didn’t go unnoticed and, in 2018, businessmen brothers Habib and Masoud Farrahi, owners of the hugely successful Luciano’s restaurant in Sunderland, announced they had purchased it.

Their vision was simple – to completely refurbish it and turn the venue into a bistro café, somewhere people would once again flock to. And their efforts have not been wasted.
Since opening in September 2018, Luciano (deliberately named without the ‘s’ to distinguish it from its sister restaurant) has established an enviable reputation as one of the finest eateries in East Durham.

For me there are two stand out reasons why. The first, it feels like a higher end restaurant than it is, and can be either relaxing or intimate, depending on where you sit and your mood.
Secondly, the food is so good. So, I had no hesitation in booking in for a lunch ‘date’ with my friend Caroline to give the bistro the once over.

We were not disappointed. From a standard menu, the type you find in pretty much all Italian restaurants, I opted for the deep-fried squid while Caroline chose the halloumi. I say we chose those dishes – in fact we shared as they’re firm favourites of ours when it comes to starters.

The squid was crisp and light, served with a sweet chilli dipping sauce and a light salad. The portion was generous but didn’t feel too much for a starter.

The halloumi – maintaining its position as the ‘trendy’ of the cheese world – was equally pleasing, three plump wedges sitting alongside a salad and the same dip which accompanied the squid.

Mains were chicken a la crema, moist chicken breast slices served in a creamy sauce of mushrooms, peppers and onions, with a side of vegetables, and salmon tagliatelle with mushrooms added in.

The chicken was delicious and the sauce not overly thick and creamy, which can often leave you feeling bloated. The tagliatelle was generous with plenty of chunks of salmon, though like with pretty much every pasta dish, the portion didn’t seem to budge no matter how much we ate.

Although we struggled to finish both dishes, that was more down to our lunchtime appetites than any fault of the chef – both were delicious!

We each enjoyed a glass of wine (sauvignon blanc for me, pinot grigio for Caroline) to wash the food down – it would have been rude not to.

Bread and a jug of water were also brought to our table by a waitress who could not have been more attentive and considerate – thumbs up to her as good customer service is often harder to come by than it should be.

In fact, thumbs up all round as our lunch and whole experience was superb – we’ll definitely be back in the very near future and I would urge anyone who hasn’t yet tried it to get themselves along.

We’re so lucky to have somewhere like Luciano on our doorstep – and can there be a better way to support a local business than indulging in tasty food and fine wine?!

Luciano Bar and Bistro is open seven days a week – on Sundays traditional lunches with a choice of meats are served – and as well as general lunch and evening dining, the bistro is also available for private dining, parties and corporate events and networking.