At Your Leisure: A Treat During Lockdown 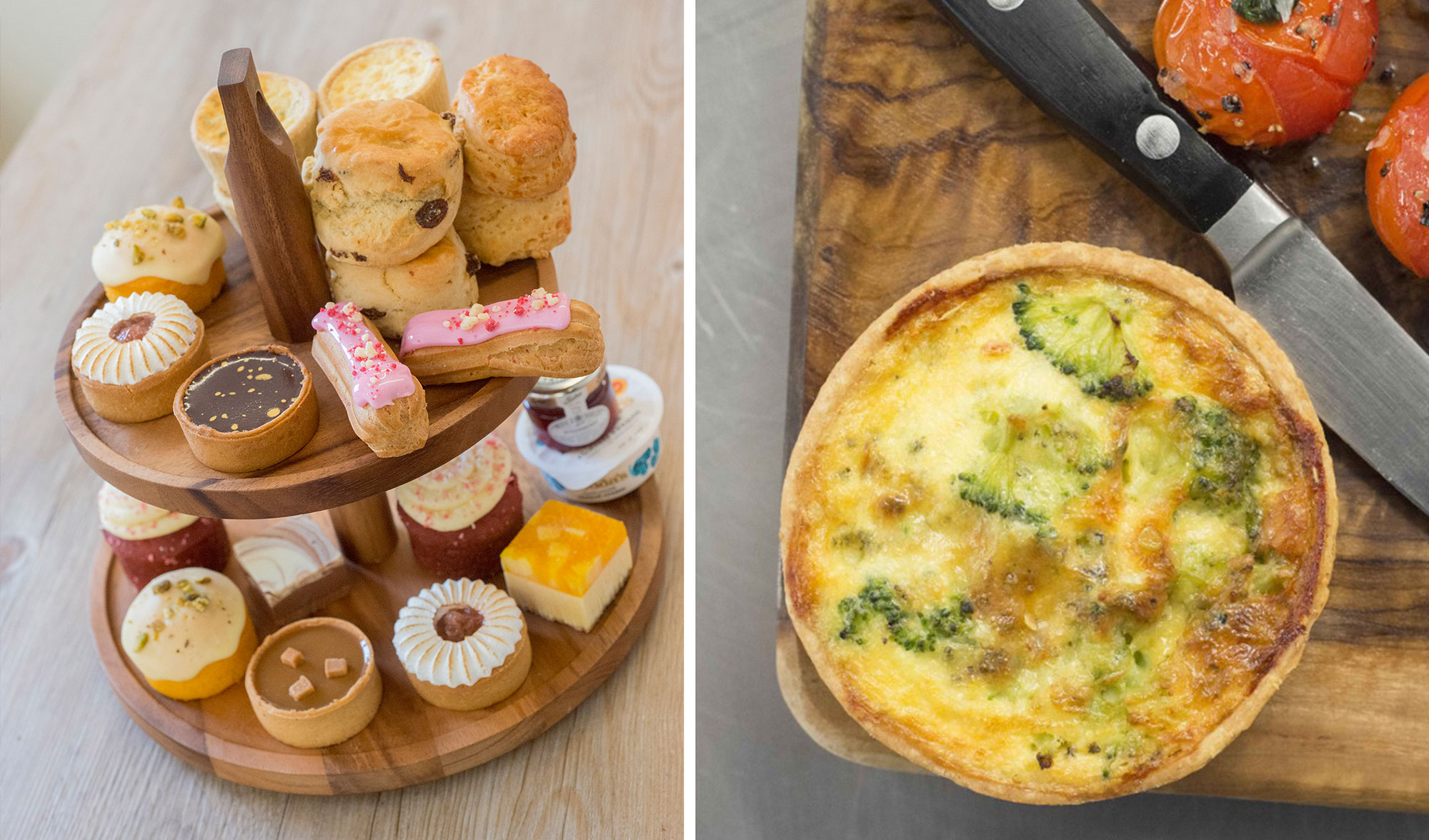 A year down the line it’s fair to say that Beckleberry’s is a very different business.

Gateshead-based family business Beckleberry’s has diversified its business in response to the challenges it faced during lockdown.

Prior to the pandemic, Beckleberry’s was quite literally a high-flying ice cream, sorbet, flan, tart, and patisserie provider – an award-winning family set up that diligently serviced First and Business Class airline passengers.

But when the country was plunged into lockdown, the company saw 97 per cent of its accounts put on hold and was forced to let agency staff go and furlough employees.
However, the team behind Beckleberry’s tackled the challenges head-on by establishing a more local profile.

A bold plan of action was drawn up, including an ecommerce website and a 10-mile drop-off zone around their Blaydon headquarters – meaning Beckleberry’s had overnight forged a place within the home cuisine market.

Peter Craig, co-founder of Beckleberry’s, said: “Themed treat boxes were a particular favourite, catering for occasions such as Mother’s Day, and the VE celebrations saw some 9,000 orders come in. Success, as they say, breeds success and the newfound enthusiasm for locally-produced goods meant we had to expand our offer to savoury, vegan and gluten-free products to keep up with demand.”

At the same time The National Trust asked Beckleberry’s to commission a low fat premium portfolio of gelatos for its historic estates and trusted retail partners like Booths and Morrisons.

Peter added: “A year down the line it’s fair to say that Beckleberry’s is a very different business. The majority of our staff are back at work and with the airlines and LNER limbering up to support an eagerly anticipated return to normal, it’s likely that in the not-too-distant future Beckleberry’s will fly high again but with a promising new strand of business perfectly placed to go nationwide.”

Beckleberry’s sent EDB one of their treat boxes so we could see what the fuss was about. Chief designer Alan Sawyers grew up in Blaydon and has an office just five minutes walk from Beckleberry’s base. Here’s what he had to say about the Afternoon Treat Box…

2020 changed the way I bought a lot of things – food included – and had I known this was available on my doorstep I would have been a big fan months ago.

I love an afternoon tea and – whilst this box contains only some of the component parts (just add tea and sandwiches) – I now love a Beckleberry’s afternoon tea.

My box included two cheese scones, two lemon and sultana scones, two mature cheddar and spring greens quiches, two beetroot and goats cheese quiches, a chocolate shimmer tart, a chocolate caramel tart, two lemon and rhubarb meringue tarts, two red velvet cakes, two orange and white chocolate pistachio cakes, two eclairs, two cheesecakes, plus a pot of clotted cream and a pot of jam That’s a lot for the £15.95 price tag. And had I ordered online, delivery or store collection would have been free with 10% off for collecting.

I’m calling this is the perfect ‘deconstructed afternoon tea’ which I enjoyed with my partner and parents. It arrived frozen, so whether you and yours have sweet teeth – or you want to add mini sandwiches like we did – just defrost and enjoy.