A twenty-year journey for twin brothers 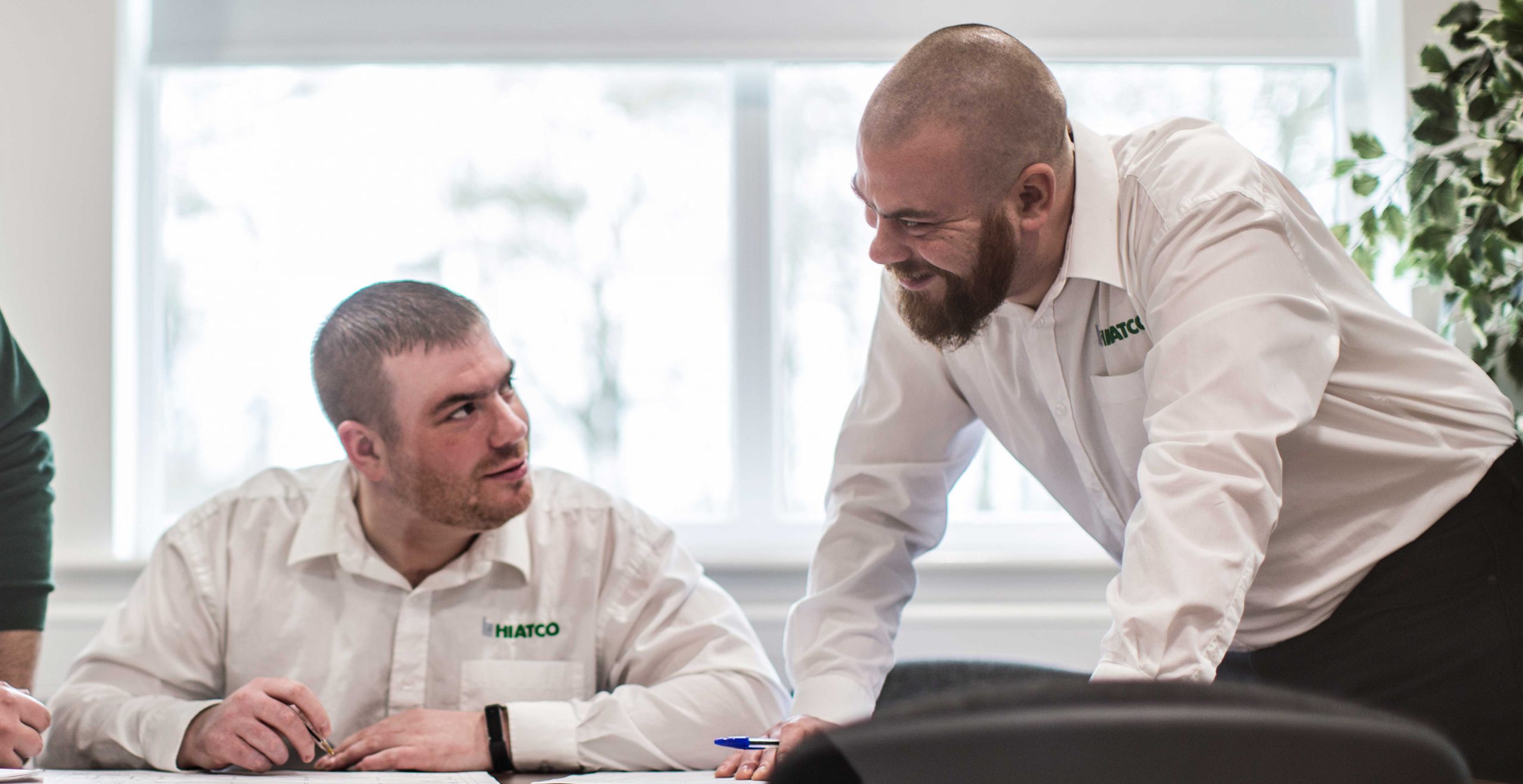 As most identical twins do, we have a unique relationship and it’s enabled us to split one role into two and work together in a way that benefits the entire business. 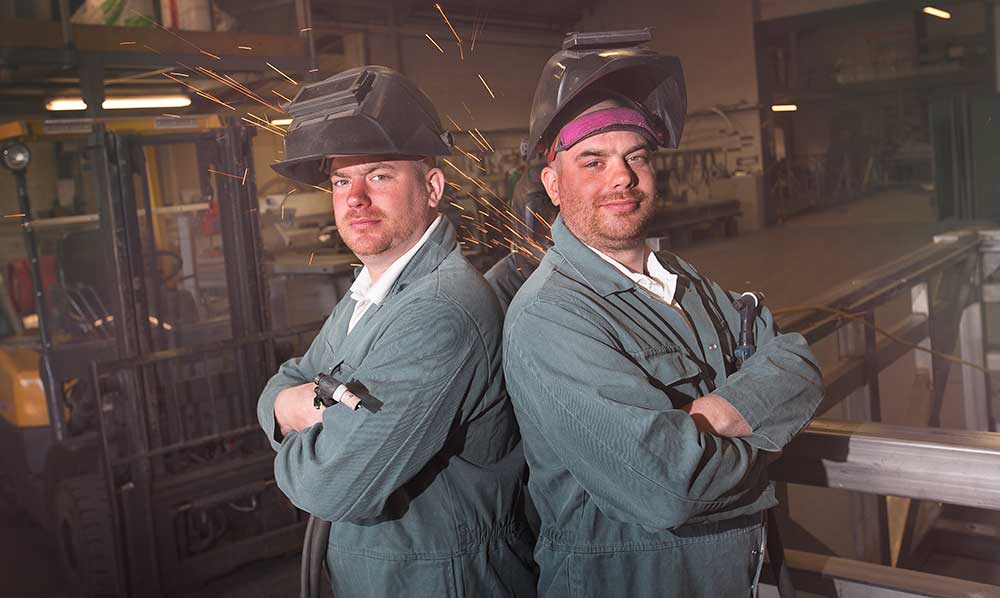 Stuart and James Parkin started working at engineering firm Hiatco as 17-year-old apprentices in 2001. Two decades on and they’re celebrating as directors.

Twenty years on, and the brothers are celebrating their milestone anniversary – but as company bosses – having taken on director roles in 2016 following the previous general manager’s retirement.

Now, as Operations Director and Production Director respectively, Stuart and James split the general management of the Stanley-based factory and its ten-strong team.

Stuart said: “As most identical twins do, we have a unique relationship and it’s enabled us to split one role into two and work together in a way that benefits the entire business. And whilst our roles cross over a bit, we both have our own unique skill set and separate responsibilities.

James added: “We work alongside our office manager, Jacqui Cook, and together the three of us look after the day-to-day running of the company.”

James is responsible for all production processes, specialist certifications and accreditations such as ISO 3834, workforce training and shop-floor operations. And Stuart manages sales pipeline and looks after existing clients, as well as supporting Jacqui in maintaining the firm’s ISO 9001 Quality Management System.

James said: “The past twenty years have come and gone so fast, but we both look back very proudly at what we have achieved and the role we have played in the company’s success.”

Founded in 1992, Hiatco’s name is an amalgamation of the original owners’ names – Hindmarch, Atkinson and Cook – the latter being Jacqui’s father.

The firm was bought by Tony Sun in 2003. Mr Sun passed away in July 2012 leaving the business to his son, Paul, who now owns the business.