HR BLOG: The stories that shook the HR world in 2015 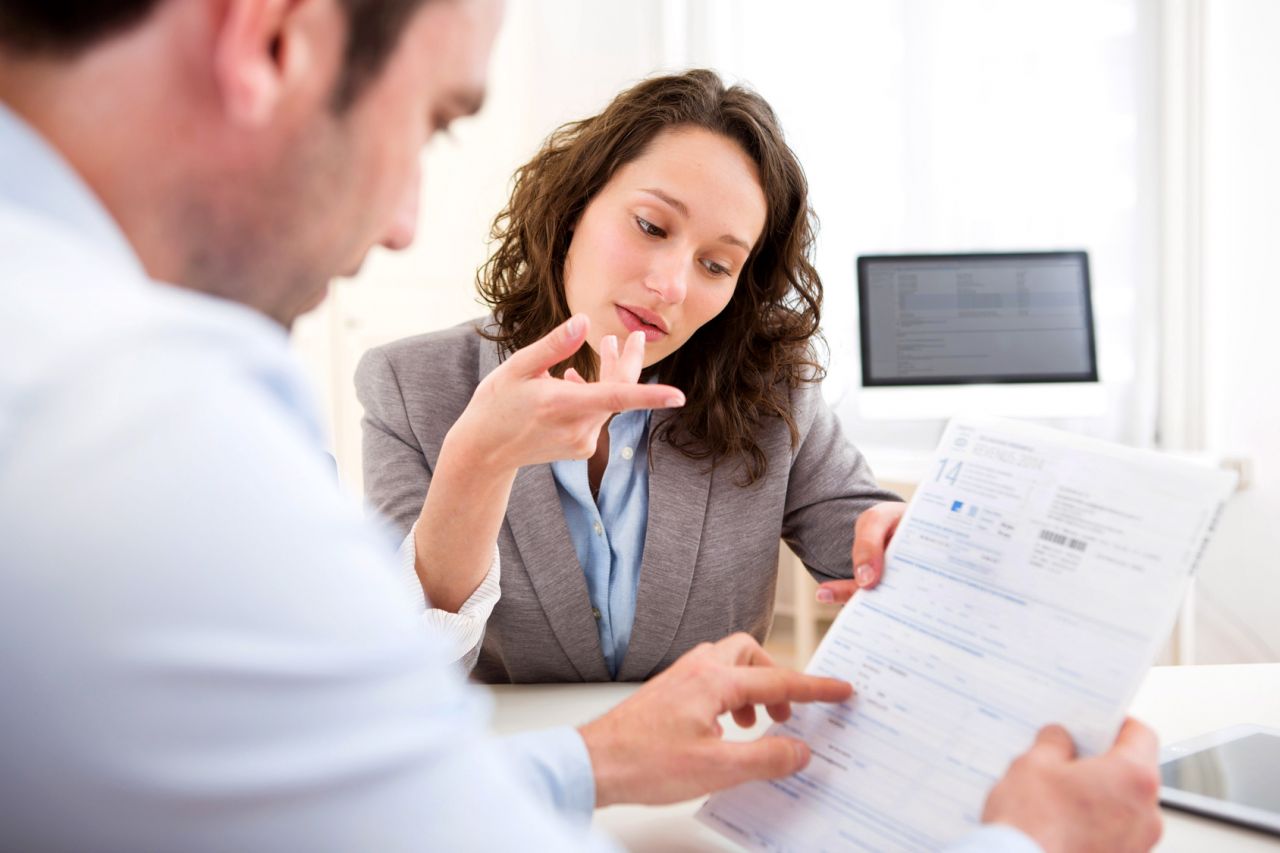 IN THE first of a series of HR blogs from Alison Schreiber, Director of The HR Dept for Durham & Darlington, talks about some of the highs and lows of HR in 2015.

It’s been the year that Polio was eradicated from Africa, and Rubella from the Americas. SpaceX successfully landed a rocket vertically, potentially slashing the cost of space travel. And Jay McGuinness won Strictly Come Dancing.

Holiday Pay – Commission and overtime must be included

For many employers, this saga began as a horror story when it was ruled that expected overtime should be reflected in holiday pay. Then it got a little better when a two-year cap was put on potentially ruinous backdated claims. Before it got worse again when, in a separate case, it was ruled that commission payments should also be taken into account.

The thinking behind both judgements is that, under EU rules, workers should not be disadvantaged when taking annual leave and the prospect of missing out on these two components of their remuneration could do just that.

And if the thought of all these holiday pay calculations is driving you towards taking an extended break yourself, call us and see how we can help.

This was another biggie of 2015: A praiseworthy attempt by the government to facilitate gender equality in the workplace. While terrific for some couples, it will be another potential headache for companies. Shared parental leave gives parents the right to divide up 52 weeks of parental leave between each other and allows them to share the paid leave. The mother must take the statutory leave after birth, while the remainder can be split either in a continuous block or alternating periods and whilst Employers do have some rights in agreeing the way in which the leave is shared it is an administrative nightmare. If you have not updated your policies do get in touch with us as your employees will also need help understanding their part in the process.

Auto-enrolment (a new workplace pension scheme) has been going on since 2012, but as it was progressively rolled out based upon the size of payroll (largest first), 2015 was a year when large numbers of SMEs had to take note. To use the lingo, your ‘staging date’ is when you have to implement your scheme, but much work needs to be done before that to get ready. For most SME employers, auto enrolment is compulsory, expensive and time-consuming…and that’s only if you get it right. Miss deadlines, make a mistake or don’t comply and you could face fines and in some cases even prosecution.

Excuses are unlikely to be looked on favourably – like the company who claimed they did not realise they had to do anything because the notification had not come in an official government brown envelope! The HR Dept have a specialist, cost-effective solution just for SMEs to take away all the hassle and worry, giving you something priceless – peace of mind.

Best of the rest

What else happened in 2015 employment law? Journey time for mobile workers including their first and last visit must count as working time – something which may affect pay and also, significantly, maximum weekly working hours!

The Fit for Work scheme was launched. This is aimed to help employees with long-term conditions get back to work earlier. Usually the employees G.P. will, with the employee’s agreement, refer them for an initial occupational health telephone consultation.

And, finally, in March it was reported that the government will make it mandatory for employers with 250-plus workers to report on the gender pay gap within their business.

We are sure 2016 will be just as eventful, not least with the start of the National Living Wage on the horizon. For help with any of these 2015 or 2016 law changes or any other HR matter get in touch with us. Happy New Year from everyone at the HR Dept!